Metaverse in theory
‍
In January 2020, author and investor Matthew Ball published the most commonly referenced description of the metaverse: “an expansive network of persistent, real-time rendered 3D worlds and simulations that can be experienced synchronously by an effectively unlimited number of users, each with an individual sense of presence.”

According to his definition, the metaverse is a product or service, with seven core attributes including persistence, synchronicity, and interoperability. The technology strategist Ben Thompson has argued, however, that this description is in fact not far from what the internet already is and does, only “with a 3D layer on top of it”.
‍
‍
The metaverse as a place
‍
The metaverse has also been described as a place where users can connect, interact, and transfer themselves and their belongings across multiple digital locations. Examples that come to mind include gaming and creator platforms like Roblox, Epic Games’ Fortnite, or Manticore Games’ Core, in which players and their avatars can seamlessly transition from one virtual world to another.


The metaverse as a moment

More recently, the startup entrepreneur Shaan Puri came up with another definition, describing the metaverse as a point in time. Specifically, the metaverse is the moment at which our digital lives­ – our online identities, experiences, relationships, and assets – become more meaningful to us than our physical lives. This perspective puts the focus on the human experience, making the transition to the metaverse a sociological shift instead of a technological one.


The metaverse in practice

‍The third definition is compelling in part because it focuses on those who will actually build and use the metaverse: people. Answering questions about how the metaverse might look and feel —rather than pondering about its features—could prove a useful viewpoint to predict the wave of socioeconomic change that the metaverse is expected to unleash. After all, the future is built by ruthless pragmatists; not the armchair theorizers who “meander the forest of their own words”.

And if technologists are right that 2022 will separate thinkers from builders, then last years’ technical advances will produce this year’s first steps towards making the metaverse a reality. Progress will, in large part, be attributed to ever-improving graphics processing units (GPUs), photorealistic 3D engines, faster content generation through volumetric video and artificial intelligence, the increasing prevalence of cloud computing and 5G, as well as more sophisticated and better-understood blockchain infrastructure.

But from the perspective of the human experience, one development stands out above all others: extended reality (XR) technologies. These include virtual reality (VR), augmented reality (AR), and brain-computer interfaces (BCI), which together position themselves as the next computing platforms in their own right.
‍ 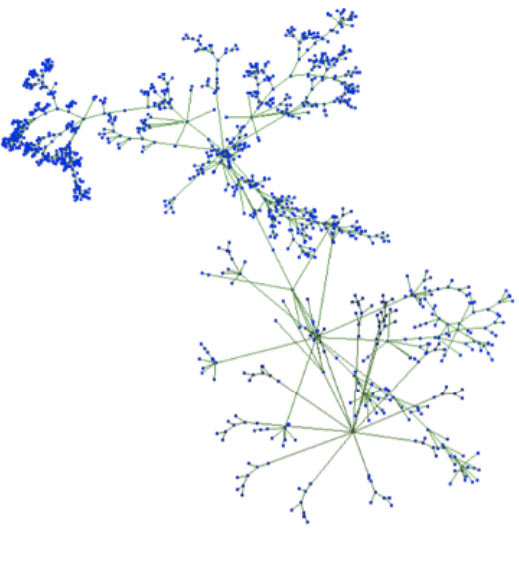 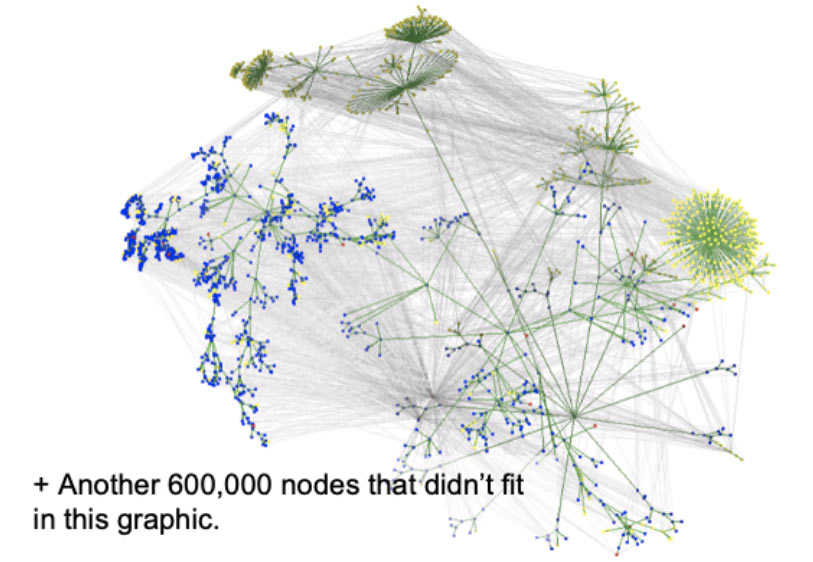 XR has made rapid progress toward mainstream adoption, with predictions that VR and AR headsets will surpass global game console shipments as early as 2024. And just like the introduction of the personal computer and smartphones before them, broad consumer adoption of XR headsets is expected to revolutionize human digital experiences and is likely to provide the entry points of choice to the metaverse.

The question of which XR technology ultimately prevails is the subject of heated board room discussions, corporate chessboard moves, and elevated investment activity.

ASTs are output from the build process and stored in Artifactory alongside binaries. This triggers ingestion into the SaaS, so the code is available to work on a few minutes after being compiled.

OpenRewrite encapsulates these queries or changes into recipes, with building blocks for typical operations provided out of the box (find or change type). It has been extended for framework migrations, CVE patching, and custom recipe development. There is no need to learn a new query language for developers, custom recipes are developed in the same language as the code being analyzed/transformed, and built-in recipes are consumed via UI forms with options.

Moderne SaaS integrates with GitHub (can be easily extended to any git-based source code management) for user authorization decisions and issuing Pull Requests and mass commits. Users have exactly the same access to code and repositories as they have in GitHub.

This solution in effect is a data warehouse for code, where code is imported in a highly structured representation and queries and transformations can be executed in seconds at scale.

In the future, this AST will be tied to binaries and deployed assets, enabling end-to-end traceability of code from source to production. So when a new method-level vulnerability is announced, organizations can iterate over their production environments and identify where this method is used, and then issue a change campaign to eliminate this pattern in the corresponding source code.