Backed by years of experience building brands and platforms at scale 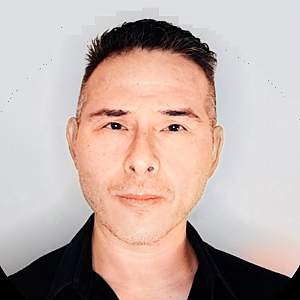 ​​Zac is focused and committed to drive the goals and mission of Throne Labs going forward. He is responsible for implementing a broad vision for using digital strategies to advance our mission, and platforms, lead management and achieve milestones. This includes setting both growth and performance benchmarks, establishing KPIs, maintaining reports that track the efficacy of different variables and efforts.

Prior to Throne, Zac was one of the first employees at Pluto TV - the largest internet television service with 60+ million users working directly with the founder before and after launch. Pluto TV was acquired by Viacom in 2019 for $320 million. Before that Zac was based in Hong Kong working with Asia based technology startups focused on social media platforms and content distribution networks, as well as conglomerates as Shanda Interactive Entertainment, at the time was one of the largest online casual gaming companies in the region. 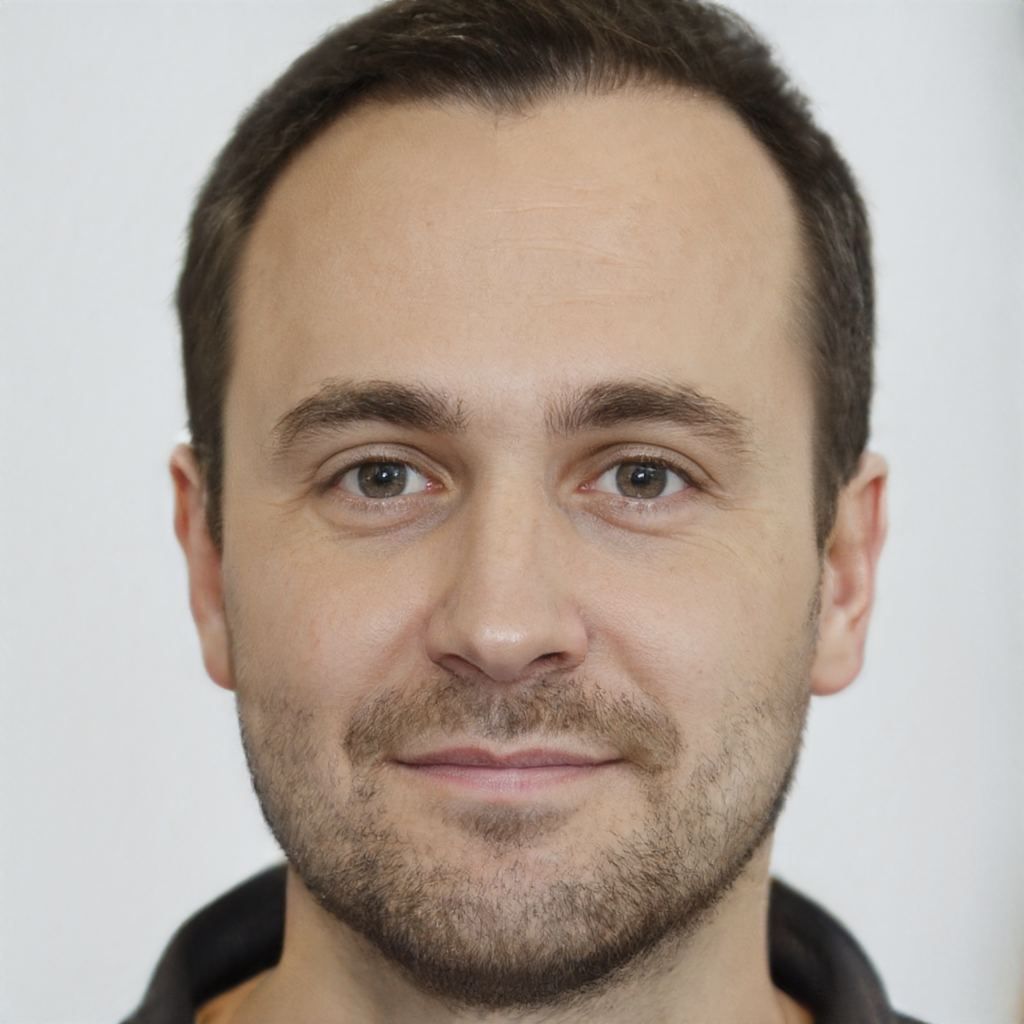 Adam Strauss has based his career as a catalyst for innovation.

With over a decade of experience as a senior strategy and brand executive, Adam's specialities include brand intelligence, digital marketing, and communications. His responsibilities include strategy formulation and management, developing and overseeing the vision and implementation of Throne Labs.

Prior to joining Throne, Adam was at Prophet, a global consultancy that helps clients find uncommon growth and build relentless relevance in the face of disruption. Before that he was a marketing executive at Nike where he was part of the brand Intelligence team for North America. He had also spent time at Yahoo at the start of his career, as well as at Automatic the parent company of WordPress. 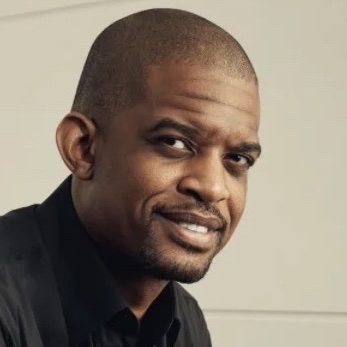 Gee started his career as VP of A&R at the legendary Roc-A-Fella Records. He later went on to senior label posts as SVP at Atlantic Records working directly with Jay Z and was also appointed Chairman of Geffen Records at one point.

He is currently the manager of Kanye West (also the former manager of Drake and Nicki Minaj). Gee is a partner at Maverick Management, which is a subsidiary of Live Nation Entertainment. The firm manages the careers of Madonna, U2, Aerosmith, G Eazy, Miley Cyrus, Paul McCarntey, The Weekend amongst others. Gee has played a key role in the business careers of artists such as Lil Wayne, T.I., Nicki Minaj, G-Eazy, and Lil Nas X.

Gee has structured partnerships with Nike, Pepsi and works regularly with leading brands and artists. In addition, he is also a shareholder at BPG Music which has a partnership with Warner Records where he remains an advisor. 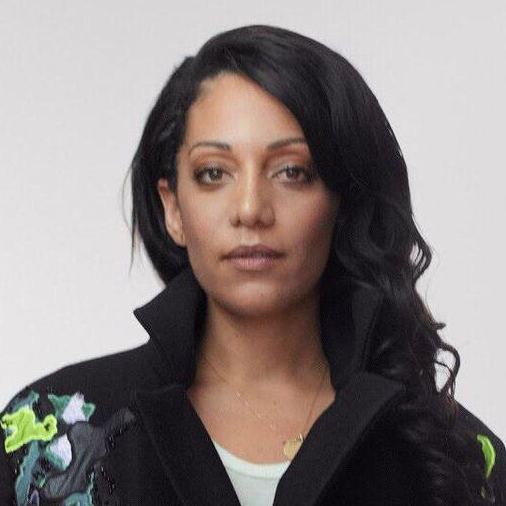 Chimere is an experienced communications executive and contributing editor. She has held senior roles for organisations including Hearst Magazines (Harper’s Bazaar/ELLE) and Burberry. She has worked with internationally recognised talent, artists and thought leaders to create unique brand and venue collaborations, with her production and work appearing in global publications from Architectural Digest to Vogue.

She has worked with the Venice Arts Biennale and curated art exhibitions on behalf of Sony Ericsson and Evian. In addition to her strategic partnership work, Chimere is a frequent industry speaker, regularly giving interviews on the worlds of art and media, having been featured in leading publications. She is a judge and mentor at Graduate Fashion Week, a guest Lecturer at the University of East London, sits on the British Council, Fashion Fights Cancer and Gabrielle’s Angel Ball committees and is a Goodwill Ambassador to Art & Culture Without Borders Foundation. 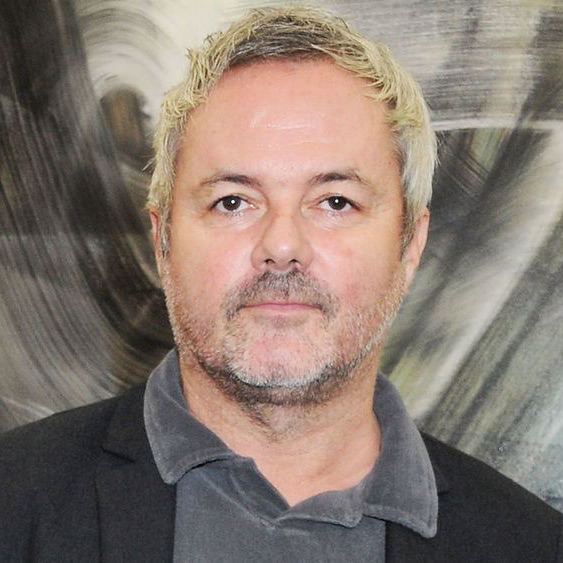 Nelleee is an award-winning British producer and remixer behind some of the most successful and inventive dance-oriented music throughout the 1990s. Hooper has produced seven Grammy award-winning recordings for artists including Smashing Pumpkins, U2 (best song and album), Soul II Soul, Sade, Madonna, Janet Jackson, Bjork, and Sinéad O'Connor. He has been awarded Q's Best Producer award and twice been Music Week Producer of the Year.​

Hooper came up as a DJ, as a member of the Wild Bunch – the Bristol-based collective that would develop into Massive Attack. Over the last decade Nelleee has devoted much of his attention to the arts, culture, by curating significant works throughout Europe and Asia. 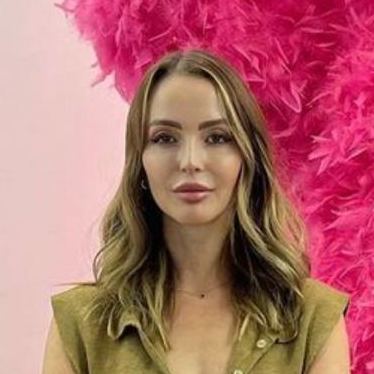 Julia is an established London-based art advisor with an Art and Business degree from Maastricht University, Bocconi Milan. She has also worked at Sotheby's & Christies.

Julia specialises in contemporary artists working with both established as well as new digital creators. She represents and maintains artist and brand relationships through educational talks with important leaders including curators, art funds, art foundations, museums and blue-chip galleries through to smaller emerging spaces. 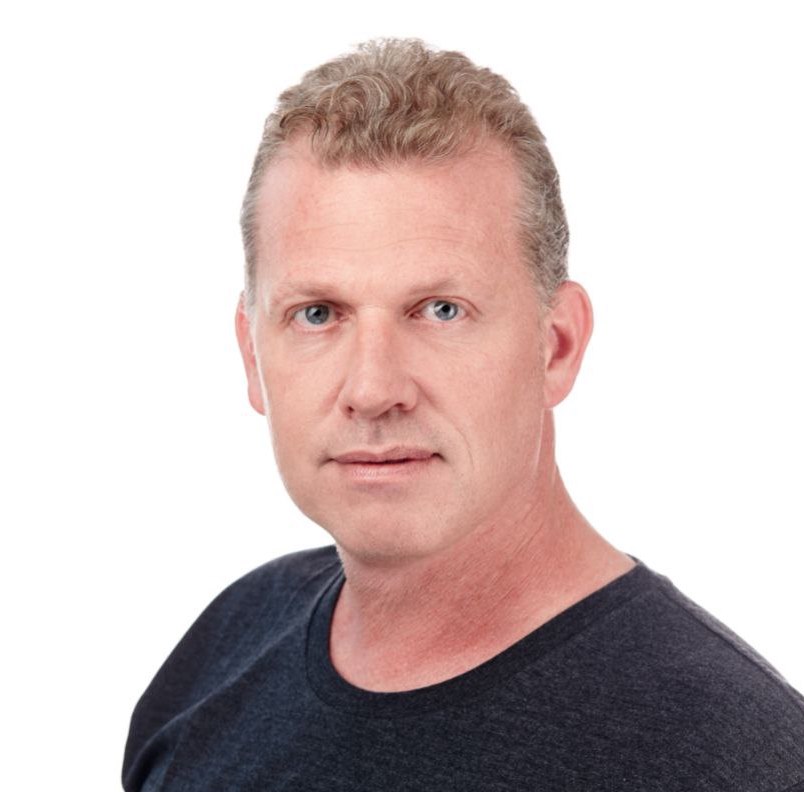 Ari brings over twenty-years of experience heading business affairs for leading media companies and startups in the field of technology. He is a speaker at Atomic and Coingeek events as well as a member of the Blockchain Game Alliance.
‍
Ari was the founder of MiniMe Media and was a major supplier of content to Yahoo, MSN, AOL, RTL and other media conglomerates. Most recently Ari has been the VP of Business Development at Simplex, a fiat/crypto pioneer where he spearheaded the strategic acquisition to Nuvei for $250 million in 2021. 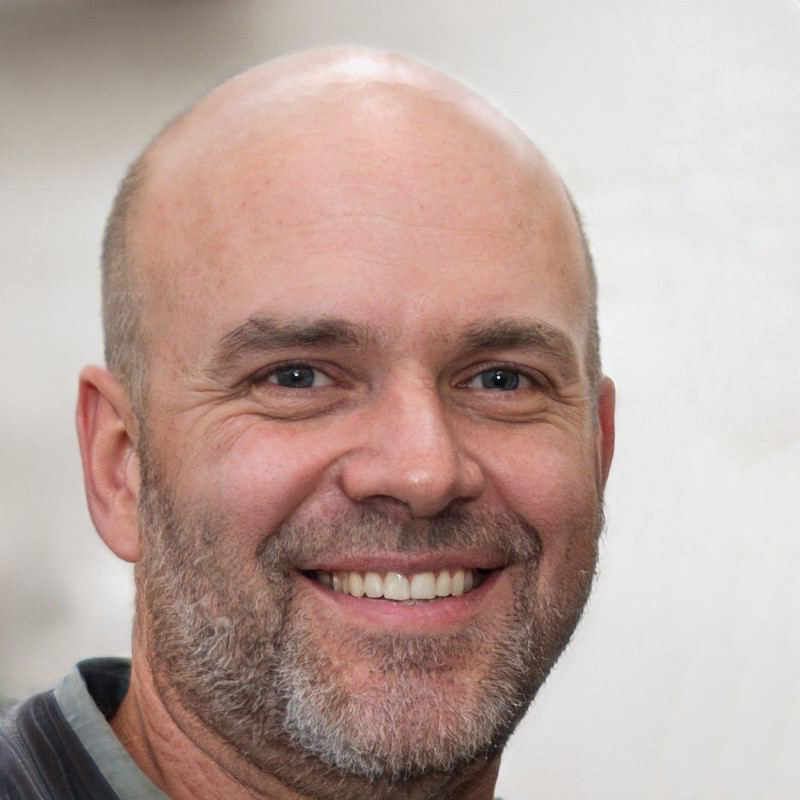 Anthony is a blockchain evangelist and architect with an in-depth understanding of all the technical and functional aspects of blockchains (consensus, security models, tokenomics, etc.) and crypto-wallets (keys management, UX, etc), with a robust knowledge of Ethereum. He has considerable experience designing and implementing systems based on blockchain (separation of duties between chain, and backends) as well as in smart-contracts full development cycle (solidity) and knowledge of the standards for token contracts (ERC-20, ERC-721, ERC-1155, etc.).

Anthony brings over 16 years of experience working in technology companies including senior software development roles at AT&T and Comverse. He had developed the first blockchain OS for a mobile phone and gained expertise in both technological and product aspects.